In the last few years there has been rapid developments in Test Automation. It has finally become a full part of today’s testing discipline. Within this 1 day course we explain the basic principles of test automation, why we need it, and it’s pros and cons in order to help you decide when and how to introduce it on your project.

In the practical part of the training, we show you how to write and execute automated tests using Robot Framework without needing to know anything about programming. We focus on the Selenium2Library, which allows us to test both web sites and web applications, how to identify page elements using xpath and how to interact with them. During the training you will perform a number of interactive exercises so you can gain real hands-on experience.

Pros and cons of automation

A laptop with admin rights

*All Prices are excluding VAT. Unless agreed otherwise invoices will be in CZK, for an agreement on the currency contact us at events@tesena.com. Prices in EUR are indicative and can vary based on the exchange rate.
Trainer 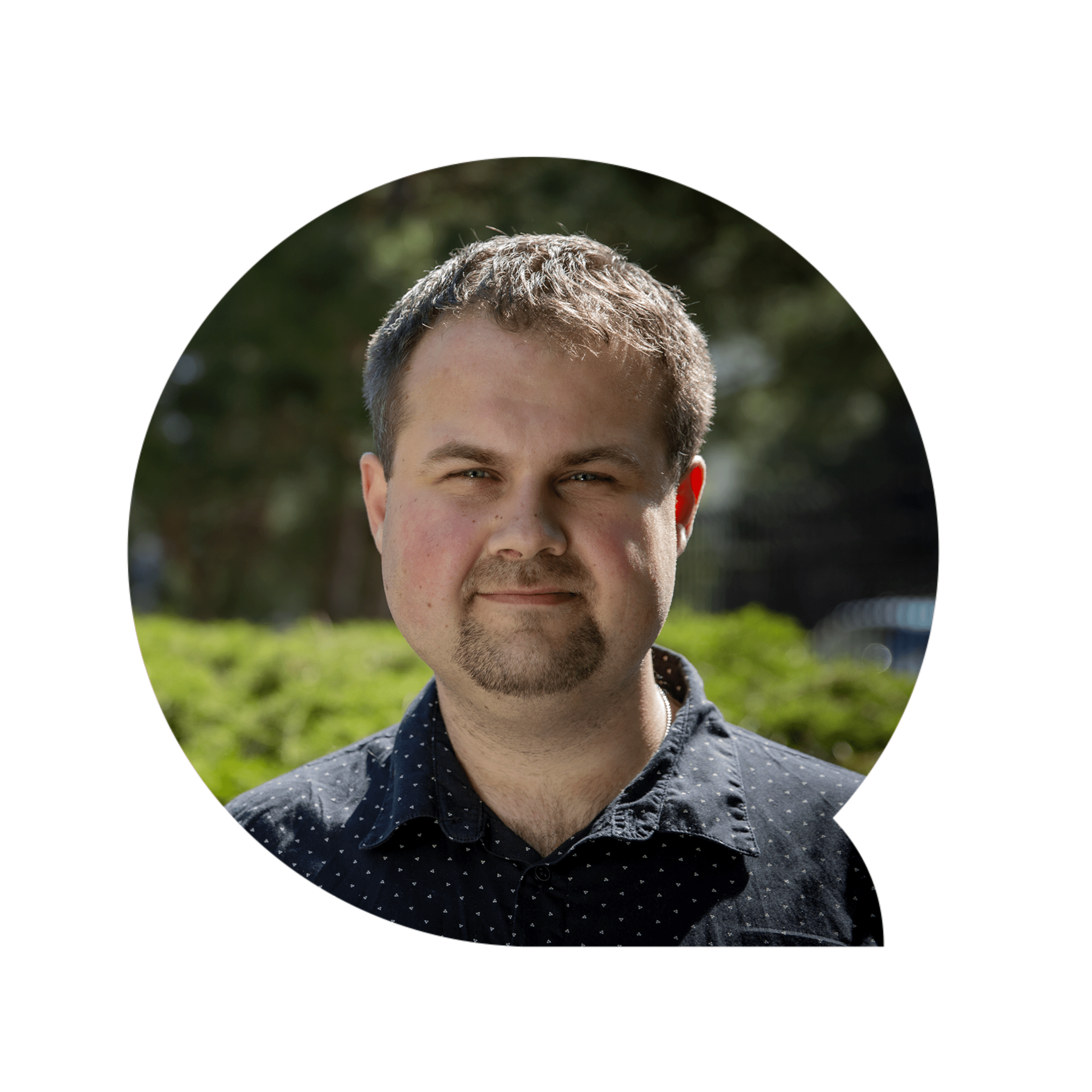 Tomáš has been in testing for more than 13 years. He was at the beginnings of automated testing in companies, such as Jobs.cz (LMC), Kolonial (today Košík), Mall.cz, testing of George banking and some Česká Spořitelna APIs, and most recently participated in the test automation of Škoda Auto. He has used a variety of tools and programming/scripting languages. In the last four years, in Tesena, he has primarily used Python and the Robot Framework built on top of it.

Deepen your basic knowledge with a one-day SQL course.

An online self-study course on Postman and API - REST for testers and developers alike.

On this half-day workshop, participants will try to simulate a real integration testing project.