Testing on multiple configurations is relevant especially in the testing phases when the products’ UI is stable. To ensure the app's maximum functionality for as many end users as possible it is necessary to cover all use cases as well as possible, as well as the conditions in which the app will be used.

Due to the number of variables and the speed of development of new system versions and devices we cannot ever cover all cases. That is why we try to consider the crucial parts:

Which we use to suggest configurations for testing. From suggestion to implementation we often come across various problems. Let us discover how we can and should approach them.

If we wanted to be more thorough, we could always add more parameters that include things like the systems architecture, enlarging the system’s view, support of touch control, system language, the used file system, level of user rights and more.

1. Common problems with planning and choosing the configuration

1.1. We do not know what is important

The solution is both simple and complicated. There are multiple existing paid and free services and portals providing information about the popularity of browsers, operating systems, screen resolutions and other indicators. Companies also often collect these statistics from their users using Google Analytics.

While testing we should cover the statistically most important configuration of these indicators. While analyzing it is necessary to be aware of the context and the data going into the measured statistics. That is why we follow these rules:

1.2. We do not have the necessary devices

Generally, we want to either have physical devices or help ourselves using virtualization. Testing on physical devices is always better when it comes to reliability. Virtual devices do not always have to behave the same way as the real ones.

If investing in real devices is not possible, we consider sharing with other teams or projects. That allows us to use less of our projects budget, but it adds worries about the device’s availability.

Alternatively, similarly to company laptops we can organize company testing devices. After the suffering when starting with a minimal number of the same devices for individual configurations this solution works great with a relatively low cost of expanding and adding devices.

We can also use a service that manages these devices and their possible virtualization for us. The market offers solutions from Sauce Labs for example who support test automation more and more. We are in the early phases of using these devices instead of physical ones which is why we are expecting their continuous improving when it comes to their speed and stability in the coming years.

Human resources, time and finances together define the amount of work that will be possible to do on a project. If these are fixed there is very little that we can do about them. If one resource is so important that we are willing to submit another to it there are a few options.

If we have fixed resources, we can:

If we have flexible resources, we can:

Generally, we determine which configurations are most relevant for us and which we would ideally want to look out for. Then we lower their scope by:

To do every test 32 times is unrealistic for most projects, so we need to lower that number. Using the above-mentioned steps, we can lower the number of configurations to 16 which is still too many. What are our options?

We optimize the table, removing the repeating pairs of variables. At the end of the process we will ideally have one configuration with the combination of Windows – Chrome and one combination with Chrome – 1080p.

In practice it is improbable to create an ideal set of configurations without repetition. The referral result is Table 2: Pairwise configuration combinations.

The Pairwise method is slightly more complicated than is shown on this simple example and its center lays in the practical usage in specific examples which is why it best to refer those interested to the course of Practical Test Analysis where we focus on this method besides others.

But assigning by priority often focuses too much on a small portion of an application. We go through the same screen many times in all configurations, so it is possible that we will not go through other screens even once.

That is why we often choose a smaller set of tests that goes through all the screens of the app and we do that in all configurations. If necessary, similarly to the Pairwise method we split the configurations into alternative outcomes of given screens. That way we ensure that all the screens have been tested in the chosen configurations and we will have more time for responsible testing of important functionality and processes. 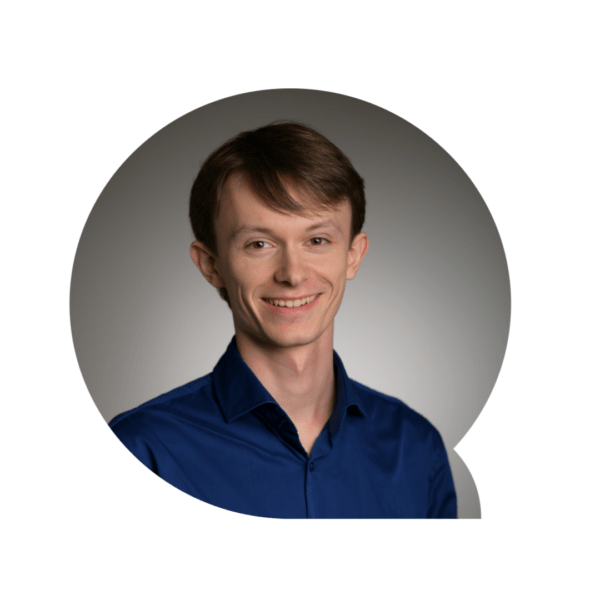