Are you about to scale your start-up or an innovator within a corporation aiming for a break through. Get insider story of George, the largest banking platform in CEE. Learn how George carved it's way through a traditional corporation, how it scaled it's team and reached 8M customers in CEE and what phases you might face once you scale your own product beyond ordinary.

Stay focused and consistent over a long period of time

Want to be fast to go along, want to go far automation

The bigger the stake the more quality matters 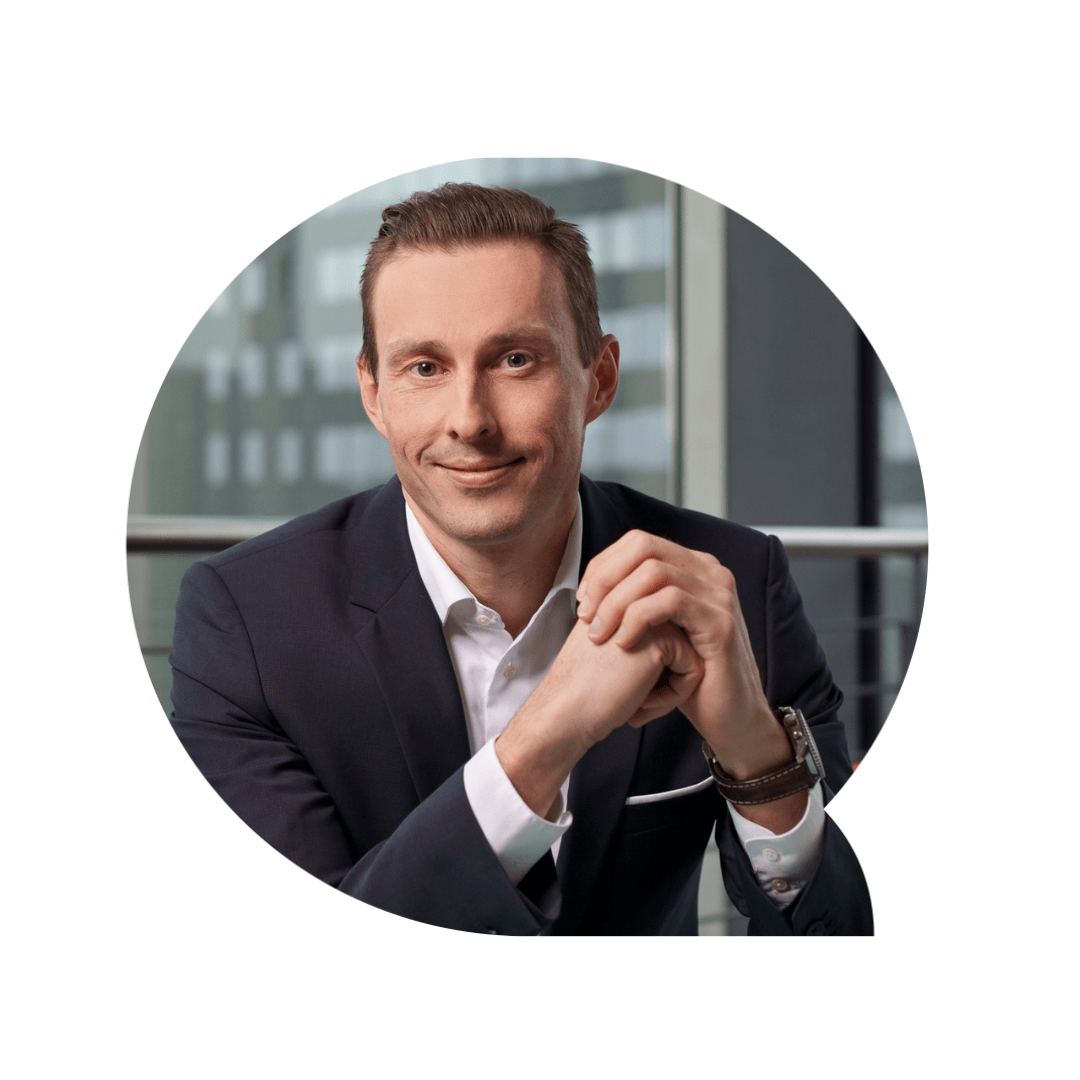 Since the year 2003 in IT & consulting companies in Slovakia and Germany, where Martin had left big project teams and development centers. In 2008 he joined Slovenska Sporitelna. From 2012 he was the managing director of Erste Group IT SK and CIO of Slovenska Sporitelna. In the year 2015, he moved to Erste Group Bank AG where he took responsibility for Group Digital IT & Retail Governance, set up the Digital Banking division at Erste Group IT International responsible for implementation, scaling and the launch of George to countries and later became the CEO of George and Managing Director of George Labs. From the end of 2021 he is the COO of Česká Spořitelna covering both IT and Operations divisions.